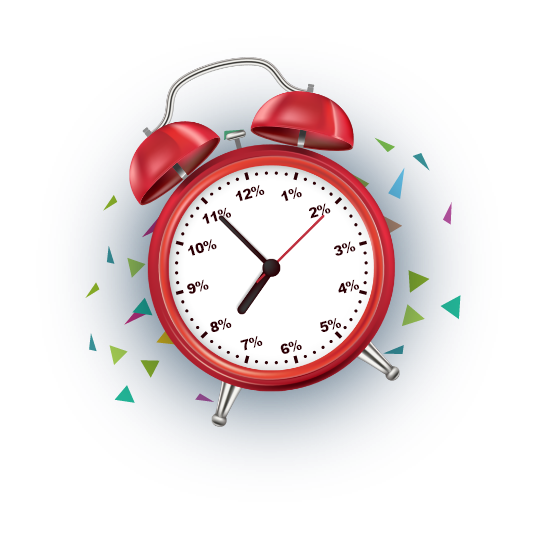 In the Black Friday period, 2Performant will give the exact time on bonuses.

In November, the most engaging month for ecommerce, we’ve prepaired a special challenge for all 2Performant affiliates. Rank yourself in Affiliate Ranking and find out what’s the exact time for bonuses.