Home » Interviuri » Ștefana Olaru (influencer): I am one of those lucky ones; where hobby becomes source of income
Interviuri

Ștefana Olaru (influencer): I am one of those lucky ones; where hobby becomes source of income

„Being a successful influencer is not about selling a brand’s image; it’s about trying to change things for the better for the lives of people who follow them”.

The words belong to Stefana Olaru – blogger, YouTuber, photographer and, for today’s purpose, influencer trying to change the world.

Ștefana is also one of the influencers that contributed to the recent VIVRE campaign on 2Performant. The campaign ran through 2Performant’s new influencer marketplace which aims to bring transparency in choosing collaborators and ease of managing promotional campaigns in the industry.

Stefana says that the most important things in such a campaign have to be transparency, authenticity and honesty. And since VIVRE was able to check all these criteria, it was a good experience for all stakeholders.

Among those influencers that Stefana follows are Sânziana Negru, Denisa Sima and Mariciu. And when we asked her to mention an influencer marketing trend that we should be on the lookout this year, she mentioned the increasing appetite for stories. Cool story.

Influencers’ experiences are different and this is why we’ve also had a chat with Yanitsa, a Bulgarian who took part in this campaign. And for some extra insight, Alina Ignat (Brand Manager, VIVRE) also answered a few questions for us about how the VIVRE campaign was put in place. 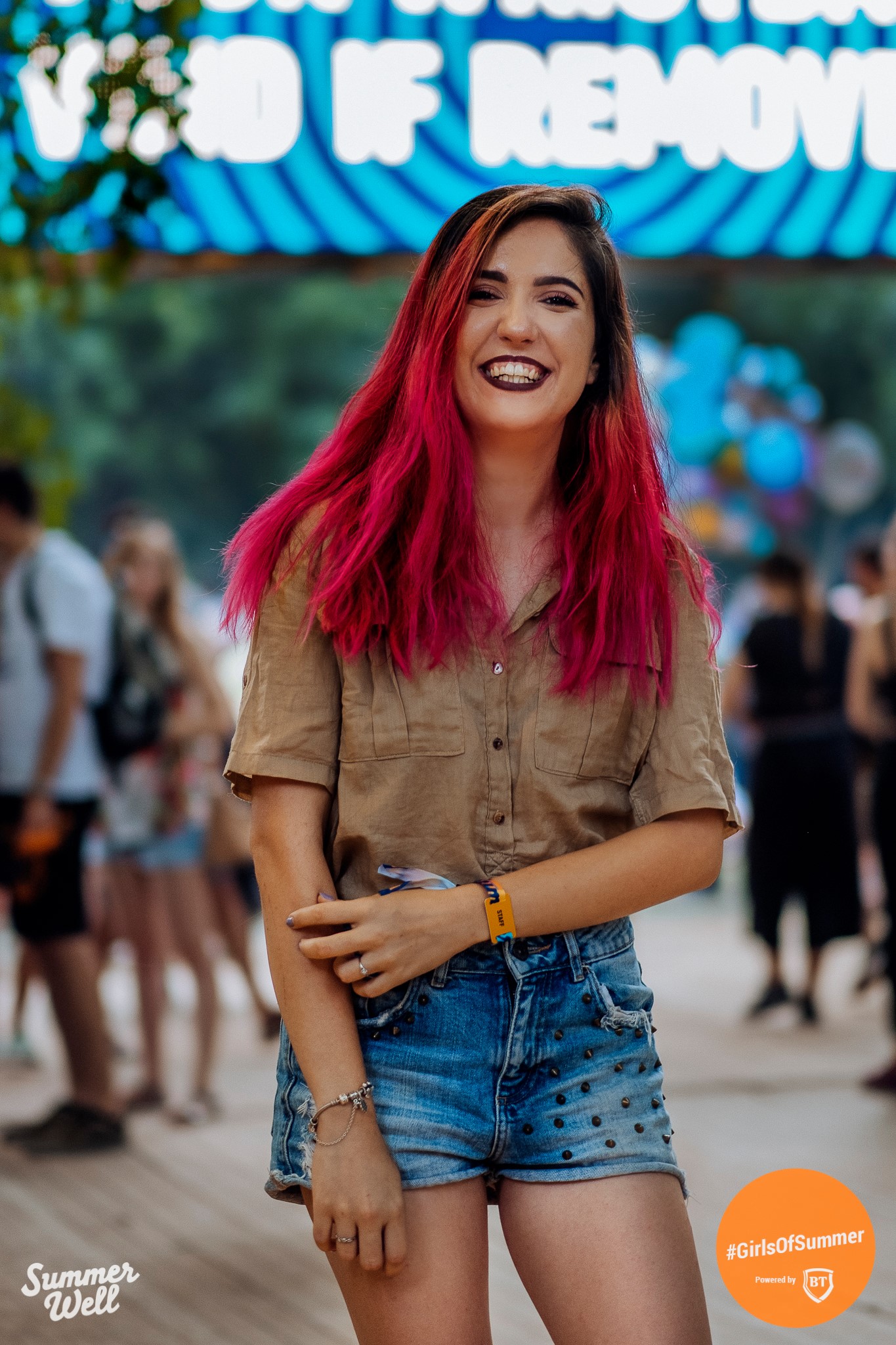 First of all, thanks for coming up with this interview – when you’re doing the right things, these things matter.

I graduated from the Faculty of Foreign Languages & Literature within the Bucharest University. Afterwards, I started a Master Programme which I later had to abandon for personal reasons. For a while I worked for a Belgian website as a data operator (I speak Dutch so that helped me get a job more easily), but realized it wasn’t what I wanted.

Though I enjoyed a lax schedule and a pretty decent salary, I went for part-time jobs as a social media manager for different companies. And the fact that I own a blog for more than 8 years now has helped me reach those jobs, despite not having an actual professional experience.

As far as my hobbies go, since I was 11 I was attracted to photography, I took some classes, piled up my allowance for a camera and most of my free time went in this direction. In high-school I discovered make-up and so I bundled the two hobbies in a blog. Later on in a YouTube channel.

Now my main job is content creator, both for my personal brand, as well as for other clients. I am one of those lucky ones who have managed to turn hobby into source of income.

My followers are my virtual friends, so it is only natural that they’re somewhat similar to me. Young graduates, creative, enthusiastic, nature lovers, eager to change the world.

When did you realize you’re an influencer?

Tricky question. I don’t really consider myself (nor have I ever) an influencer. I simply wish to focus on what I do without labeling and expectations, so I always try to start a project by asking myself what I’d like to see on other accounts that I follow. Basically start from things that are close to my heart and that hopefully might be useful for others. If people relate to this, I can only be happy about it.

I first noticed there are plenty of people that do relate to what I’m doing (or at least they are interested) when I started getting questions on what I’m wearing, how I did my hair or what my opinion is on this or that subject. That was when I saw I have an audience.

This “influencer” concept. I think a successful one is not just someone selling an brand’s image, but someone who clearly brings improvement to the lives of those who follow them. And that take responsibility of this influence they have while promoting certain values.

What is your favourite type of content that you make?

Tough to pick between photo and video, so I’ll just say viral content. Although I have written for several years on my blog and used to love doing it, photography always won. And now that Instagram is so popular, I can only enjoy it. I think I am able to better get across my audience via photos than text.

First thing that came to mind was the campaign seemed tailored just for me. In all partnerships I get into I value transparency, honesty and authenticity, and since I’ve been a VIVRE customer for years, the campaign seemed to arrive perfectly. I loved the idea and its starting point, I generally like getting inspired by all kinds of areas and thought of this as a good challenge.

When I started looking for the product in the campaign I knew for sure it would be a couch or an armchair because I wanted an interesting pattern that looks comfy and warm. I saved a few models and eventually decided on the one in the picture since it matched my style and it realy is a piece that I would take home 🙂

It was freezing in Bucharest so I wanted take advantage of the surroundings while making an interesting combo. Which I think I did. Two things without which this photo wouldn’t have been the same: l particularly chose a simple white pair of shoes so that they’d blend in with the snow. Aslo, behind the tree you’re seeing there were some not so flattering apartment buildings which I’ve had to remove with Photoshop.

But aside from all these, the sacrifices anyone makes for the good of a cool project: I spent 15 minutes freezing, but it was worth it. I was lucky that my husband was home and he helped me, otherwise I would have had to use a tripod, thus enduring more cold, haha. 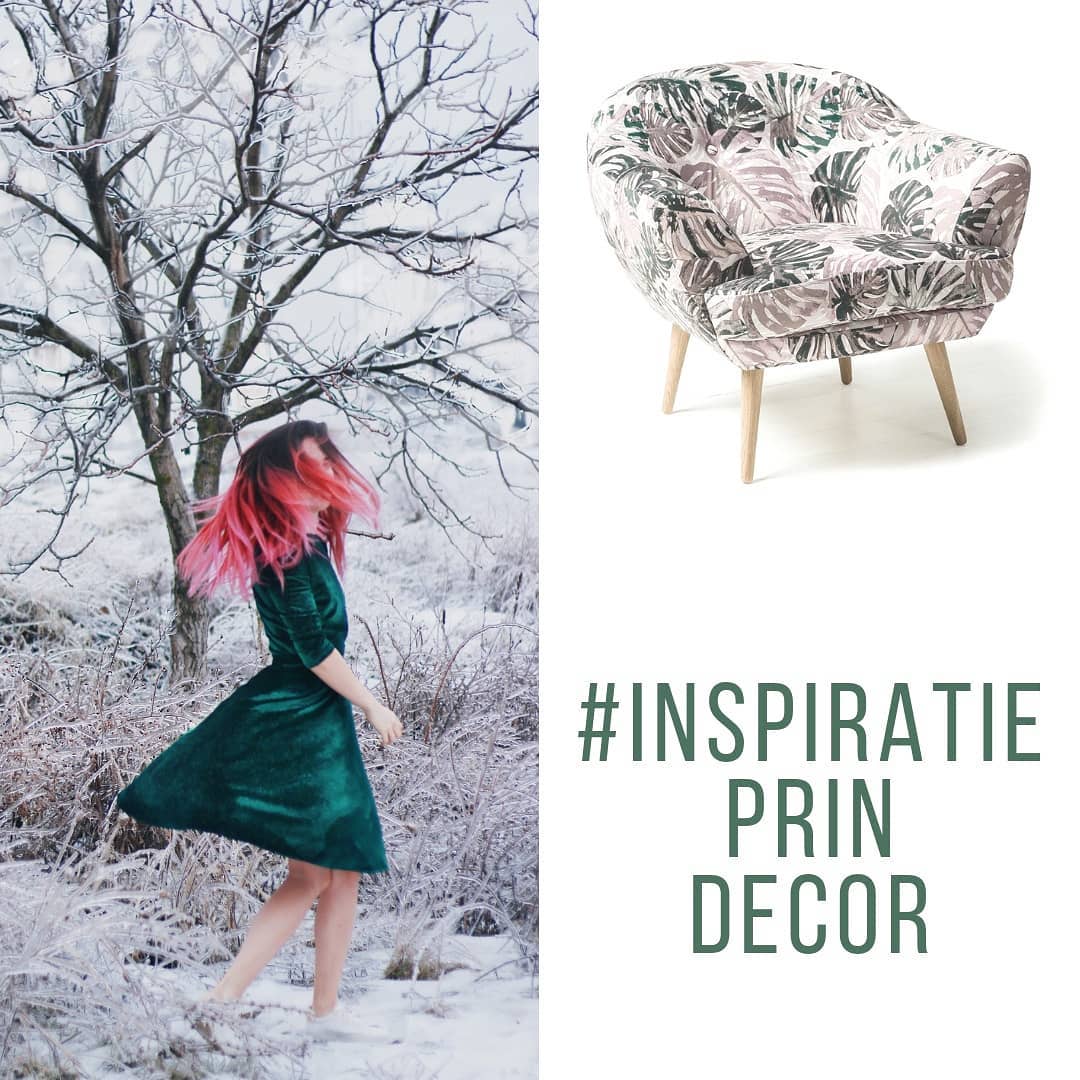 Personally I am happy with the result, although initially I stumbled into a small glitch. I’m someone who can get distracted and so, I was convinced that the brief demanded a carousel-like post. So the entire project in my mind was created using that belief. Luckily, I am also someone who’s very well organized so when going over the brief again, I spotted my error.

And just like that, I spent the last 2 hours before the deadline modifying everything and trying to find a way to combine the images and make it all work. It was a bit of pressure, but I’m happy I managed to get it done. And I also got the inspiration to turn this into a series of outfits from other areas. We’ll see how it goes.

The next 2-4 years of influencer marketing

It’s a growing industry that will probably start getting a bit more regulated (as it is in other countries, where campaigns are properly marked and transparency is key)

Ingredients to a good campaign

Honesty, authenticity and transparency. Obviously, creativity is key, but I have seen lots of campaigns with simple execution that emphasised emotion and they worked pretty well.

The “FaraPenali” campaign I liked in particular. Because it’s exactly what I was saying earlier – promoting real values and certain responsibilities coming from online. It’s not all about pretty dresses, make-up and nice things; sometimes we have to look beyond the glitter and get down to business as best we can. And it’s not only about politics of course – it’s about having a civic purpose and just being human. 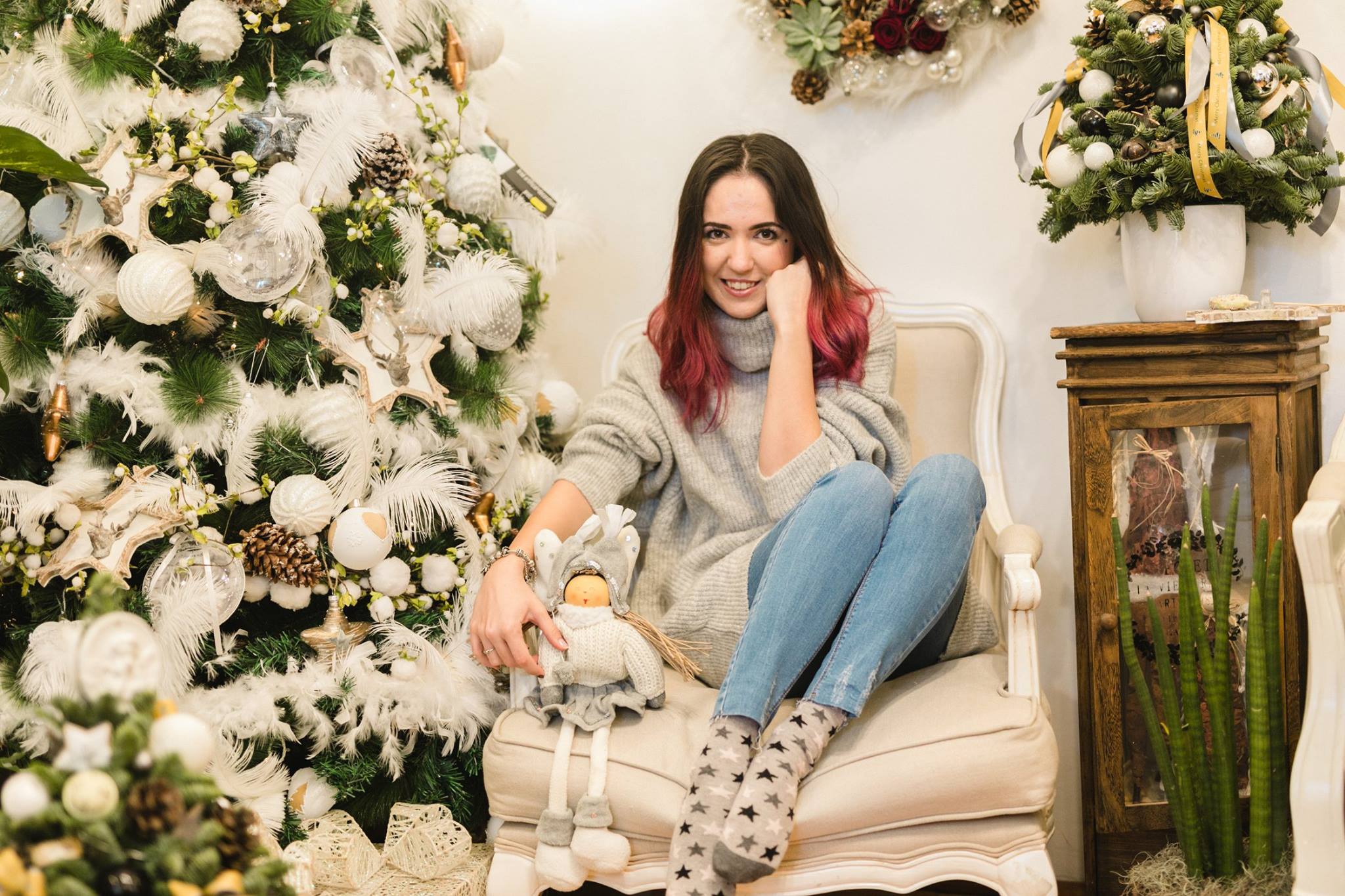 The rise of this industry will naturally lead to higher competition, so an important trend will be the desire to get yourself noticed. Plus the bigger workload.

The second has to be the increased focus on stories, which after all is short-term visual content, with edits but much more real.

—-
The new marketplace on 2Performant is dedicated to influencers and the ways they can help businesses grow. The platform allows brands to set up campaigns in a transparent and simple manner. For more information have a look at the Influencer section on our website

BestValue – The success of an affiliate retail brand