Q4 affiliate conference. Q4 – as in Quarter, not the pricey car

On the 4th of September 2019, we got together to talk strategy, tips and good practices for the upcoming 4th Quarter. Aka “The last 4 months of the year”. We also discussed the menu for Black Friday – more about that in a sec.

The event took place at the Universe Palace – a space where both affiliate-passionate people and lovers of knowledge gathered talk shop. From advertisers to affiliates and business people, everyone who’s anyone was there. Opportunities were knocking on our door(s), and as Dorin Boerescu urged us – we each had to go home with a minimum of 10 new contacts.

If you actually completed the quest, good for you! If not, no worries – we’re planning even more exciting, networking driven events in the future.

Now that we’ve set the scene, let’s talk Q4. Our first speaker, Dorin (CEO at 2Performant and a decent tennis player), explained why we should treat this next few months wisely. 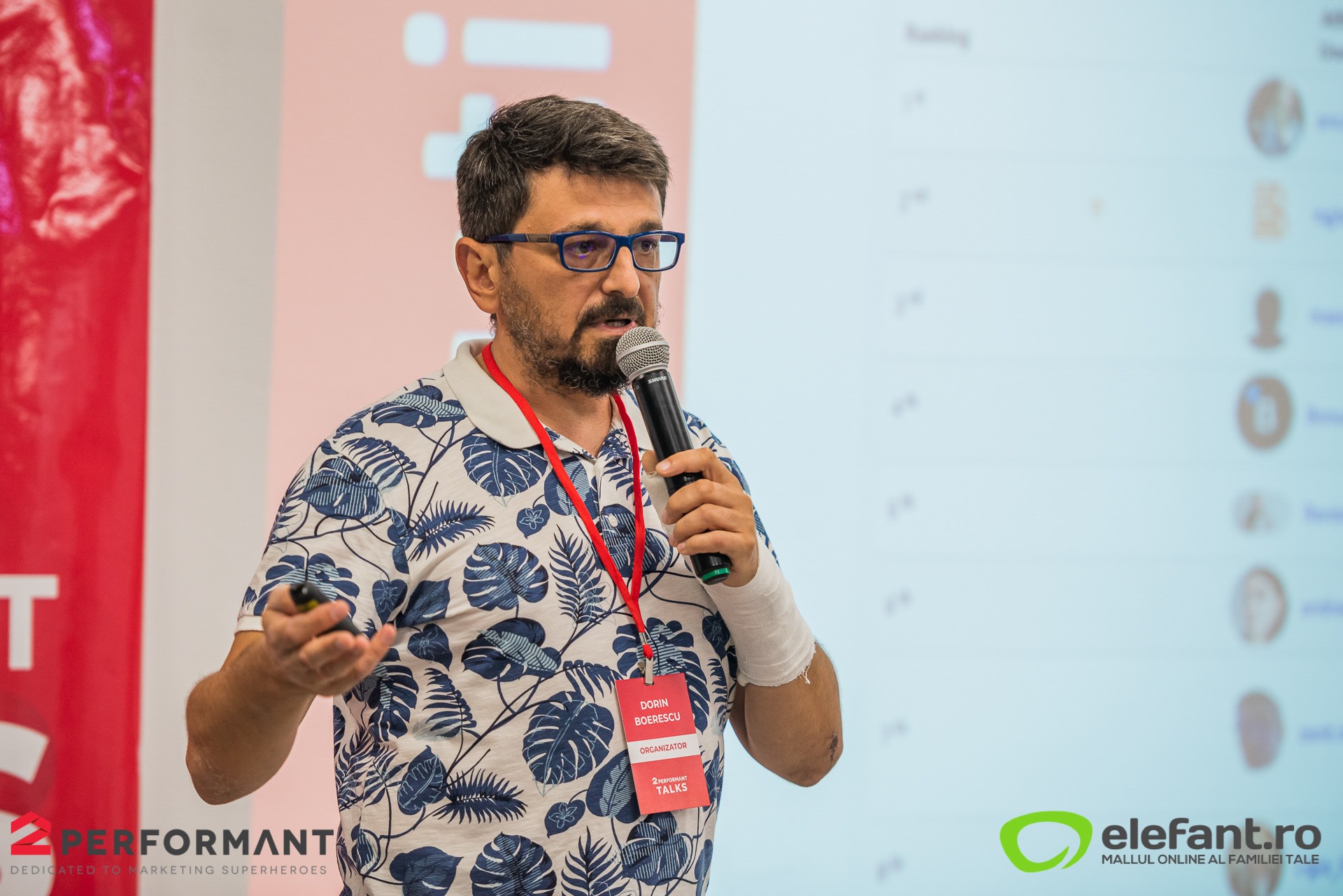 “If every trimester were as Q4, then we would have 29% more annual sales.

If every month were as November, then we would have 75,8% more annual sales.

If every day were as Black Friday, we would have 10 times more annual sales.”

If you’d like to find out more about what he shared with us, make sure to watch our live broadcast, here.

As for what we mentioned earlier – the menu for Black Friday – we got our inspiration from Irina Dumitrașcu, CTO @ 2Performant. Irina takes care of all the behind the scene action, as in “the nerdy stuff”, and she has one wish: that her team gets bored on Black Friday. Oh, and that they eat well. 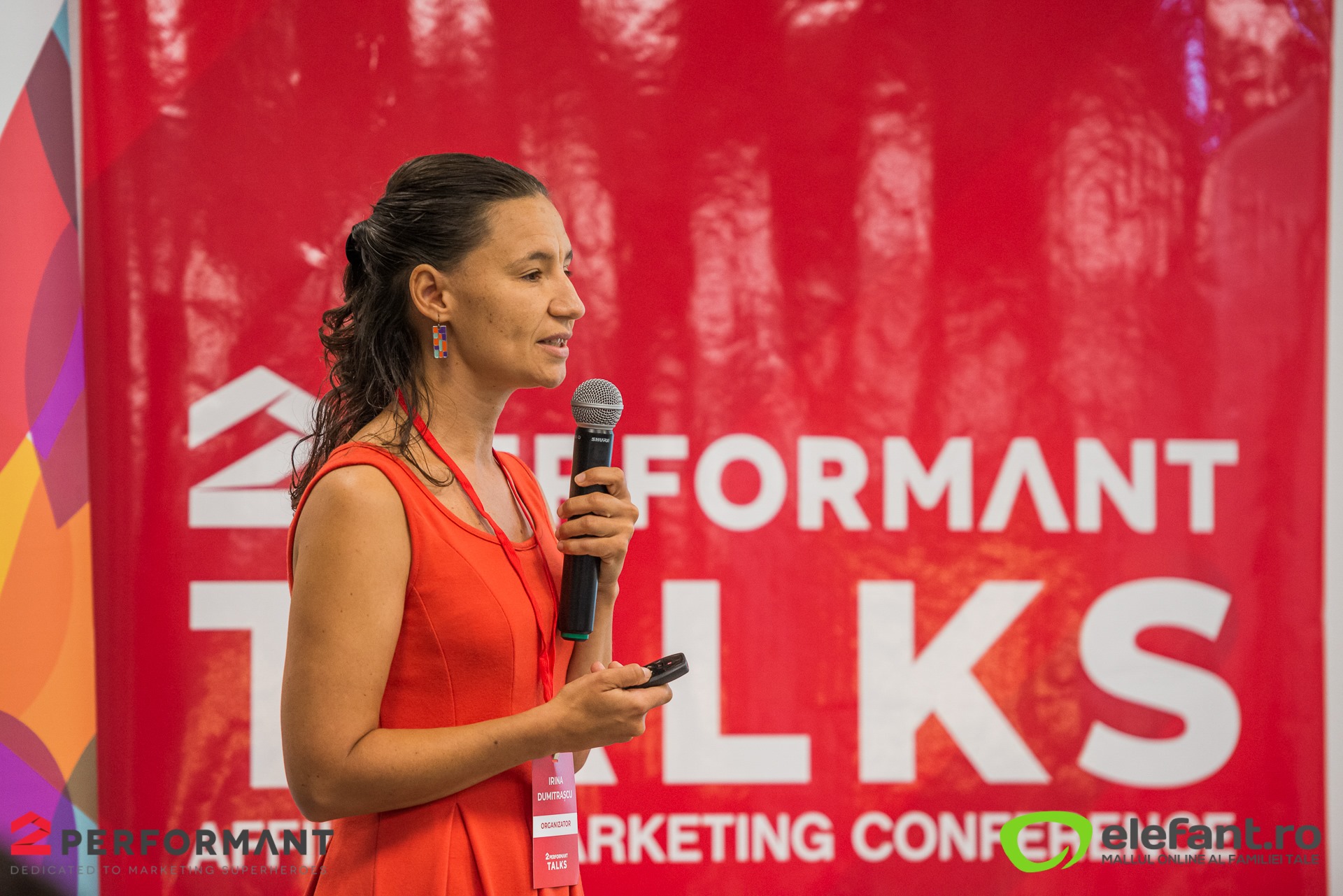 Because of this, she’s offering tips for preparing this glorious event. Tips that should be implemented at least two months in advance. Even starting today, if possible.

To further exemplify, she talked about how she expands her server fleet for Black Friday – and not just that – she has another one on stand-by, ready for the unpredictable. Wow!

Here are some recommendations that’ll help you be more prepared for this month:

Later, we gathered an amazing panel to discuss plans and perspectives for the upcoming Q4. It was composed of 3 top-tier names: Roxana Crahmaliuc, from Decathlon; Milena Gît, from Answear; and Irina Munteanu, from Vivre. 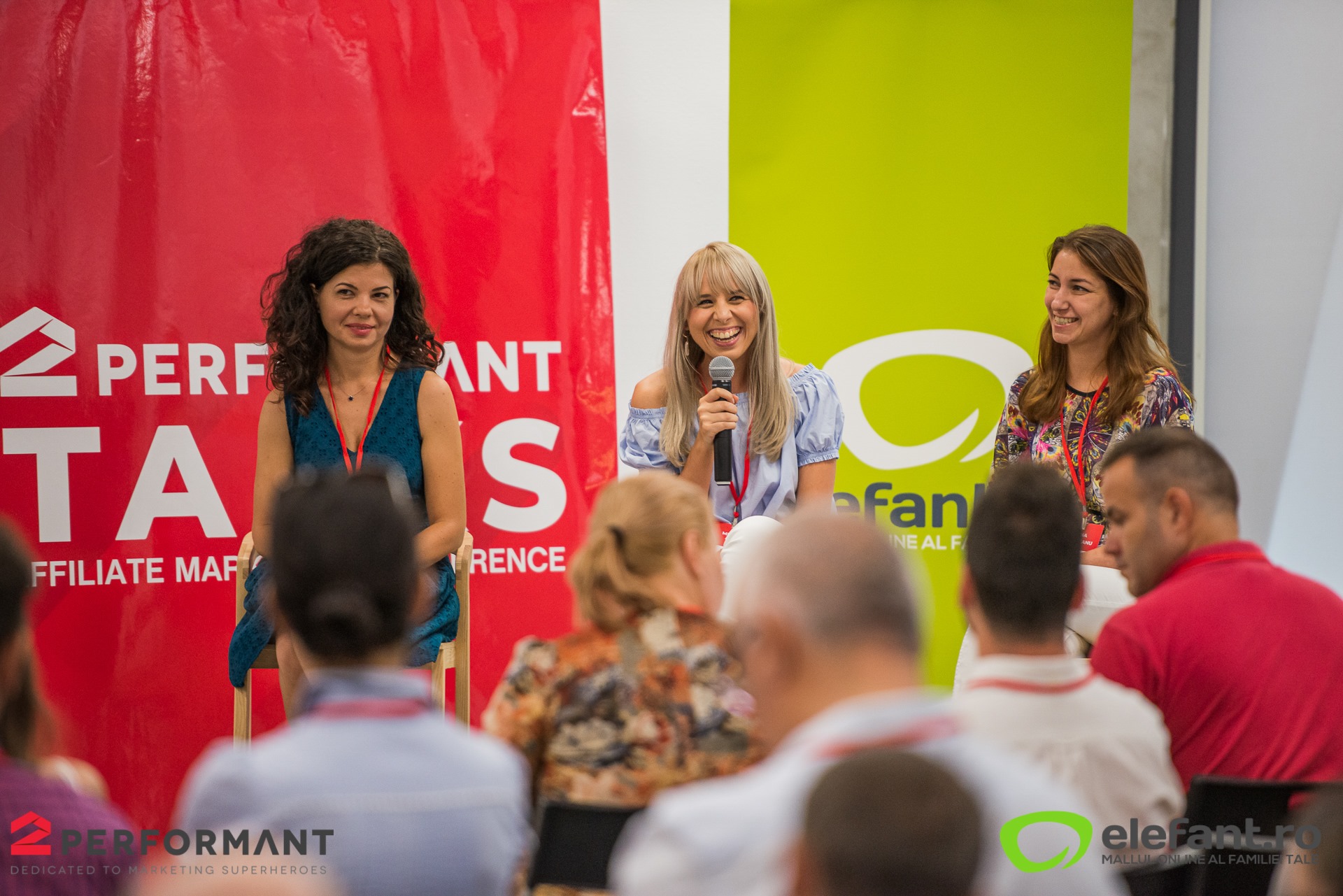 These marketing experts shared with us the expectations (and dissatisfactions) usually experienced by advertisers during this trimester. As well as some of the promotions we can expect from them. Lastly, some differences between Romania and other countries – when it comes to affiliate marketing.

Here are some key ideas from each speaker:

Before the break, Octavian Jomir, Owner @ Esteto, shared his path from affiliate to advertiser; how he saw collaborations then vs. now, and how he feels about PPC (spoiler alert – it’s a positive outlook).

As per usual, we finalized this first half with a Q&A, so everyone had the opportunity to chip in, ask questions, clarify stuff. And by the way, we’re preparing a detailed interview with Octavian this month – stay tuned!

Our half-hour break consisted of wine, water and juice, networking and continued mini-speeches, inspired by the ones we just listened to. If you haven’t managed to gain 10 new contacts, beware – exam retakes will be held soon.

And now, we’d like to offer a special mention to Lucian Ionescu, Strategy Manager @ District Conversion. As we’ve noted before his appearance, this was his first time on stage. He overcame his fear of public speaking just to tell us how he managed to produce 4 million euros from sales generated through affiliate marketing.

Lucian, the first time is always a drag – but you performed like a pro! Congrats!

He also told us about how to convert using PPC in a smart way, how to know when to choose between it and organic traffic, and what’s the difference between the two, depending on the advertiser.

Even more, he recommended affiliates to aim a bit lower – often times, advertisers from lower positions produce bigger profits than the ones from the top. Oh, and you must test – constantly. Lastly, be careful to the campaigns you create and advertisers’ TOS! 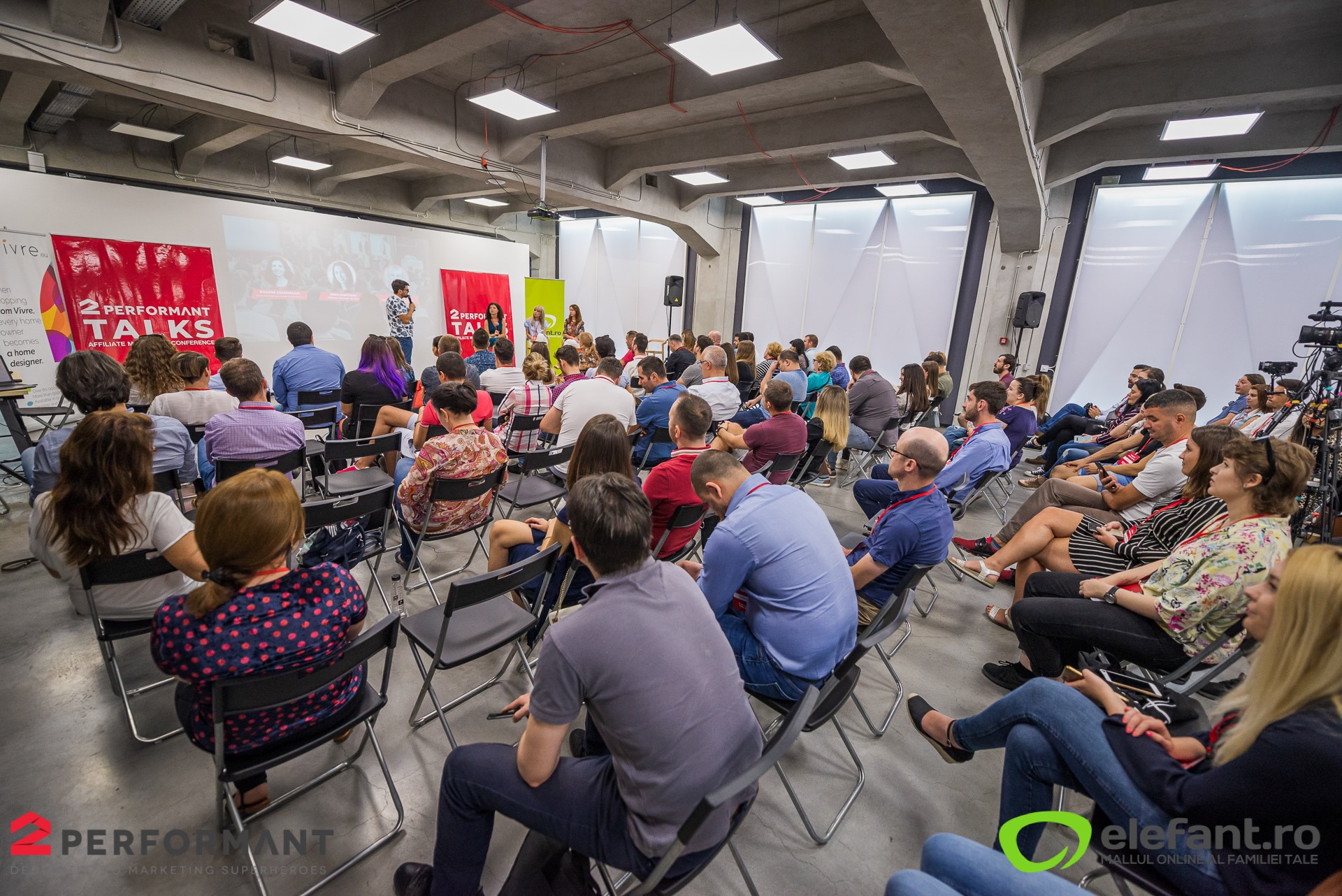 And because we felt like he was starting to enjoy the spotlight, we invited him to join two other experts for our second and last panel of the evening – Do’s and Don’ts in Q4.

This affiliate marketing powerhouse offered valuable insights into Q4 strategies, past mistakes they’ve made and how we can use Black Friday to our advantage.

More specifically, here are some highlights:

2Performant Conference: How to have a profitable Q4 in affiliate marketing was a success. We combined valuable information with open discussions and wine. Such a good match is hard to come by.

Don’t forget to check out the live broadcast, here.

Black Friday is here. The 2Performant platform is ready!